Originally released in June 1995 and rereleased as a collection of 4 games by Working Designs for the PlayStation in January 2001, Arc The Lad is the tale of Arc. After the 3000 year flame is extinguished, he must set out to save the world with the help of the spirits whom have lost trust in humanity. 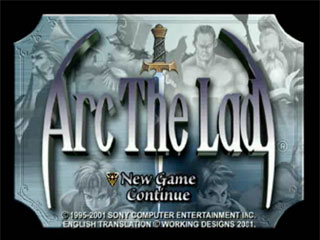 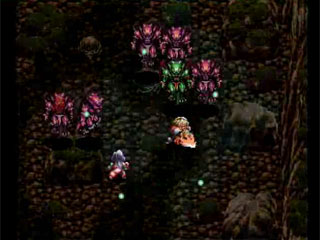 Wow, this is a blast from the past. This run was actually completed in the summer of 2004, however I was never able to find anyone to confirm the run.

As for the run itself, There were only a few parts that really slowed me down. First, the fact that when I reached the 2nd area I was required to spend a few minutes leveling to make the next area manageable, as that's when the battle with Gorgen's shadow is. Secondly is the battle in the ruined desert town. That is one battle that just takes a long time when there's only one person alive because the monsters in that area keep splitting in half.

This game is actually fairly straight forwards once you know where to go. Its just making sure that you get through everywhere fast enough that's hard in a run like this. I think you'll find my method of playing through this game fairly interesting considering the risks there are in the method.

Anyway, enjoy, and I'll see you next run.