Released in 1998, Baldur's Gate follows the tale of an orphaned child being raised in the scholar community of Candlekeep. One night, he is ambushed by a man named Sarevok and his stepfather sacrifices his life to protect him. The journey begins as he sets forth to discover why Sarevok sought him out, and to exact revenge for his stepfather's murder. 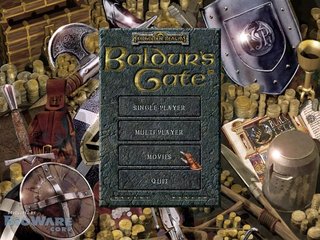 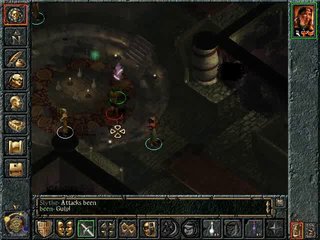 First off I'd like to thank some people .All the sda staff without them and this site i would never have thought to speedrun anything. Also everyone on the forums who helped with statergies and ideas about this run but most importantly I would like to thank julien langer, the current baldur's gate tales of the sword coast run holder. without his runs i would never have been able to complete this game, it's thanks to the tricks he uses (and i copied) that i could complete this game.

here's a break down of each segment, I'll explain the tricks used at the end

In order of occurence :