Breath of Fire on the SNES (1993) was Capcom's first entry in the role-playing genre. It followed the RPG conventions of the early 1990s fairly closely, right down to the plot outline of a young boy setting out to recover six mythical keys and prevent an evil empire from taking over the world. Many elements of the game's characters, such as the hero's ability to transform into a dragon, would reappear throughout the series in various forms. The 2001 GBA port streamlined the gameplay in several ways, including a significant reduction in difficulty. 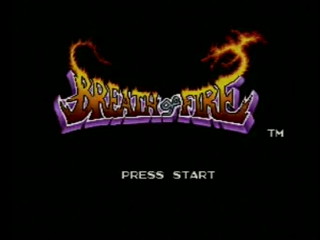 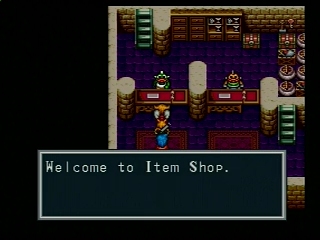 Preamble: this speedrun took me over a year and a half to record. There is a lot of walking. Enjoy.

Comments on each segment: