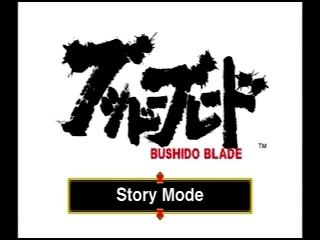 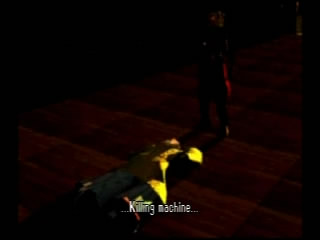 Category note: Characters are not considered separate categories, only weapons are.

This run is for the bad ending using the Katana. I use Red Shadow because she has the quickest movement, allowing me to get into position before the AI is ready. I use a two hit kill instead of one hit because the enemy will block quite a lot, so the first hit is usually blocked, and the second kills them before they can block again.

2nd Opponent: three hits isn't bad. One is possible, but it's fairly luck based.

5th Opponent: if I get just the right angle and time it just right, it's possible to get one hit, but two is acceptable.

Gun Guy: timing is near perfect on this and the kill is one hit.

This run could be faster with better luck, but I don't expect more than 3 seconds could be saved.