Developed by Techland and released in September of 2006, Call of Juarez is a western-themed first person shooter. It features the staples of the genre - duel, shootouts and brawls. The player takes control of two distinct characters - whip-wielding, sneaky Billy and a badass preacher called Ray. 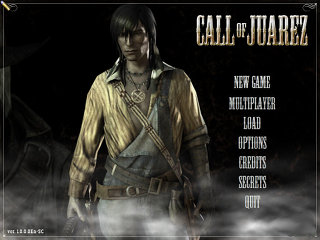 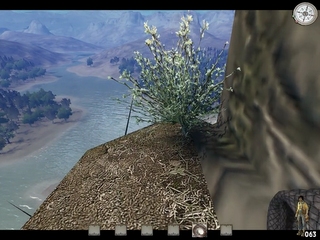 Episodes of the game are independent. Each episode starts with specified weapon and number of ammo.
After walkthrough the game you can choose any episode in Load menu.
My tactics is using each autosave. If there be a very difficult barrier between autosaves, I used manual save. If I did manual save, it is demonstrated in video.
About loading the saves - you can move instantly after "Loading" fully disappears.
There are two types of autosave: in-game autosave (text "Autosave" appears) and autosave between levels in episode.