Released in 1997, Dink Smallwood is a humorous Action RPG for the PC. After being sold commercially, it was released as freeware on October 17, 1999. Thanks to the robust mod creation system, Dink Smallwood's modding community is still going strong. 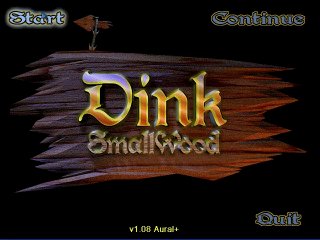 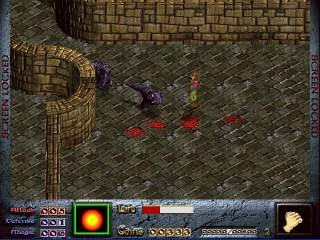 First off I'd like to thank LLCoolDave for helping to test different routes and methods and keeping me interested in the game.

Now on to the run.

In the end, even though there are optimizations and improvements possible everywhere, I'm happy with the run for now.