Released in 1992, Ecco the Dolphin was an instant classic that bolstered the Genesis/Mega Drive against the defending Nintendo empire. The game's rock-solid control ensures that it always feels like your fault when you die, and if the profound storyline doesn't make you cry, the difficult gameplay will. 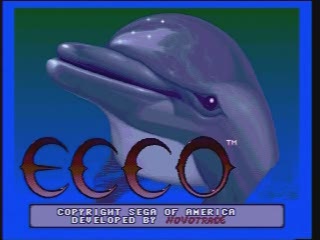 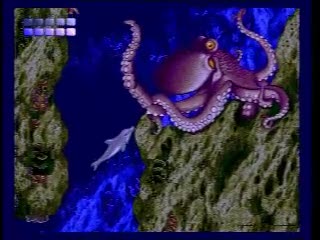 I originally wasn't going to submit this run, as it has a few very large mistakes, but I reached the point where I couldn't play the game anymore without getting sick of it, and this was the only completed run I had, so here it is. Note that sometime in the distant future I do intend to return to this game and make a better run, unless someone else does so first.