Released in 1997 by Acclaim, Extreme-G was Probe Entertainment's foray into the futuristic racing genre. While overshadowed by the F-Zero series, it did offer players a chance to see roughly how motorcycles would handle on similarly ridiculous tracks at similarly breakneck speeds. Featuring thirteen unique tracks and a multitude of game modes, this was a great title for the gamers out there who couldn't get enough of racing in the year 20XX. 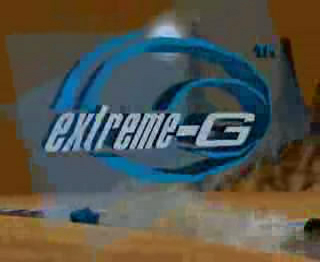 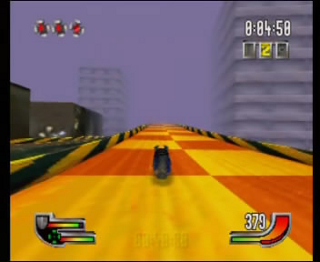