Released in September 1998, F-Zero X is the first true 3D F-Zero game. It features 24 courses, 30 machines and 4 difficulty settings, enough to keep you busy for a while. Also, it was one of the few N64 games to have hooks with the unreleased 64DD accessory. Released in April 2000, the F-Zero X Expansion Kit is the expansion disk which requires the rare 64DD accessory. It adds features such as new Cups (for Experts mainly), new Background Music, a Track Editor, and a Car Editor. Since it was released in Japan only and in limited quantities, it's very hard to get your hands on one of these disks. 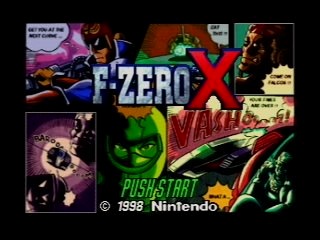 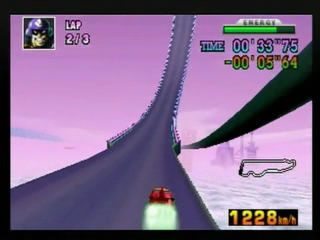