Released in January 1991, G.I. Joe let kids play out their fantasy of being an American hero in a run 'n gun format. You assemble a team of three people per stage to defeat Cobra leaders and place bombs all over labyrinthine Cobra complexes, eventually reaching the final level to duel against Cobra Commander. 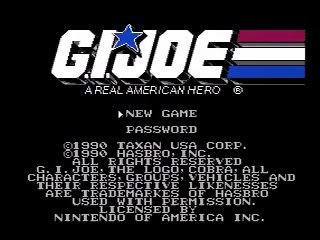 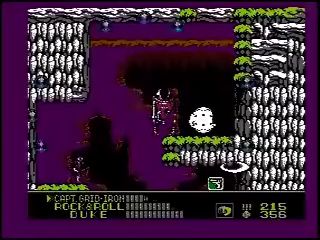 I use Rock&Roll for most of the run because he has the strongest weapon. I also jump as much as possible because it's faster then walking. I use vehicles in most levels where available because it is much faster then without them. For some bosses I rapidly switch from weapon to fist to do more damage, some of my switching could have been faster though but my select button isn't broken in very well and sometimes sticks. I had bad luck on AI Comp and my performance on Snake Eyes Stage 3 and Rock&Roll Stage 3 could have been better.

Thanks to Ferret Warlord for his Tas which showed me some tricks.

Also thanks to the SDA crew: Radix, DJGrenola, Enhasa, Mike Uyama, and Nate.