Released in March 1992, this sequel to the G.I. Joe game has a couple of key changes. Most importantly, you can now choose the path you take to Cobra Headquarters. As in any good G.I. Joe game your mission is to take out Cobra Command. 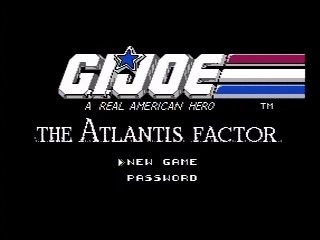 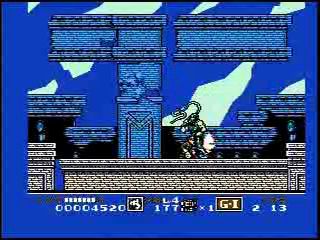 I use General Hawk for the entire run because he is the fastest. Getting Duke, Snake Eyes, and Storm Shadow would make some mini bosses and bosses go faster but going out of the way to get them would be much slower overall. I level up General Hawk's fists to maximum first because I need level 3 drop kick (for fastest way of movement) and level 4 knee drop (for Overkill). I don't level up the machine gun because even at level 4 it is only about as good as using hyper fists (rapidly taping down and b).