Originally released as a 4-player Arcade game in 1985, Gauntlet came to NES in 1987. Play as Thor the Warrior, Thyra the Valkyrie, Merlin the Wizard, or Questor the Elf as you explore a labyrinth teeming with deadly creatures. Can you retrieve the Sacred Orb from Morak the Evilone or will you perish inside of his deadly gauntlet? 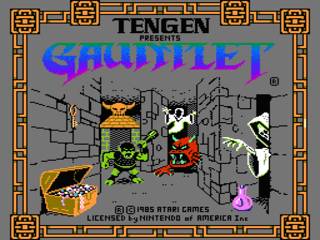 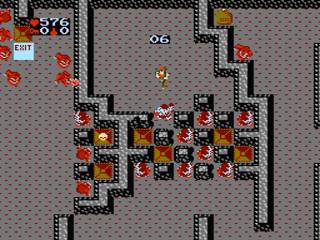 This game was requested by my stream viewers, so I picked it up again after letting myself get terribly out of practice over two years of not playing it. This run had great random-exit luck, which is what counts in a speedrun.