Released March 13, 2007, Kratos returns to the PS2 in the sequel to God of War. God of War II picks up not terribly long after the original game's end, with Kratos having exacted his revenge upon the previous god of war, Ares. But even with all these newfangled godly powers, Kratos is unsatisfied. He continues to command the Spartan army and directs them to tear through the known world. This utter disregard for the other citizens of Greece displeases the pantheon. Betrayed by Athena and seemingly killed by Zeus, Kratos is rescued by Gaia of the Titans. Gaia instructs Kratos that his fate can be changed, but only if he can reach the ridiculously remote temple that houses the Sisters of Fate. 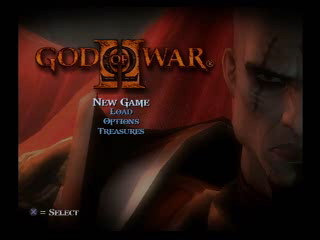 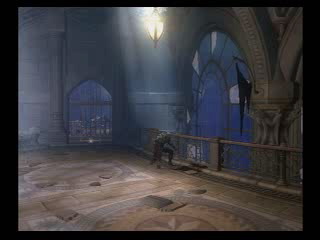 Timing note: All runs must reveal the final save to see the game's timer; there's not much to the game after it.

Firstly, I'd like to say thanks to some people, I couldn't have done this run without their help. They are: GodModeGod, who bring the high jump and regenerating magic into the speedrun and gave me many good suggestions to save time; MistryMan, who have tried his own speedrun and I learned a lot from his, especially the combat strategy; RJWaters2 and kevbew63, who provided me some useful skips here and there; And ballofsnow, who guided me through submitting the run.

Before watching the run, I'd like to explain some time saving skills:

You can see more details about these skills in SDA forum.

So that's all of my run, hope that you enjoyed watching, thank you!