Goku Makaimura Kai, released in 2007, is a Japanese-only revised edition of Ultimate Ghosts n Goblins. Taking away UGnG's RPG-esque element of item collection, Kai is much like the first 3 games in the series: an ungodly hard platforming experience. Players take control of the mighty Sir Arthur once again, this time to prevent Hades from impregnating (!) the Princess and ruling the world with his demonic seeds. 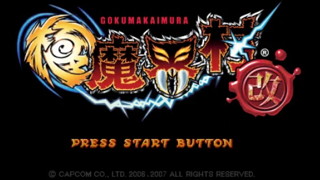 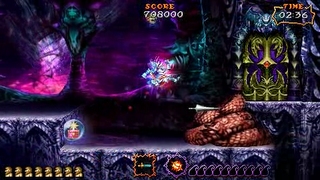 Here's my latest PSP speedrun, this time I'm taking on the Japanese-only revised edition of Ultimate Ghosts n Goblins: Goku Makaimura Kai. Firstly, some credits are in order. Thanks to: