Developed by Rockstar North and released in October 2009, Grand Theft Auto: The Ballad of Gay Tony is the second expansion pack to GTA4. The game's plot centers on showcasing the aftermath of a robbery. 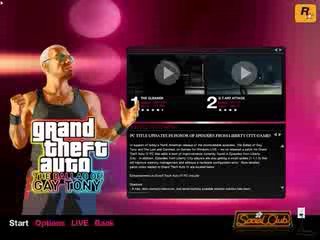 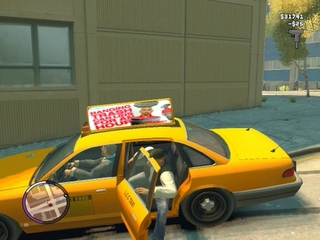 Here's a speedrun for a second GTA4 DLC - The Ballad of Gay Tony. There's a some reasons, why i prefer to run TBoGT only, not TLaD (The Lost and Damned - first DLC).

Now, about TBoGT run - this one became much more intensively, in comparison with GTA4. There's no more resaving, phone calling, clothes changing, e.t.c.
Considering that missions became more interesting, I recommend to watch this whole run.