Halo 2 was released on November 9, 2004, as the sequel to one of the biggest games on the original Xbox. The feel of Halo 2 changed a bit from the original, with Legendary difficulty being significantly harder, the dynamics of the weapons changing, and invisible barriers and death volumes set up to prevent the sort of exploration possible in Halo. Still, there are a number of bizarre glitches not present in the original. Combined with interesting level design, they make Halo 2 very well suited to speedrunning, even as a console FPS! 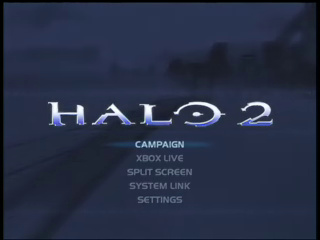 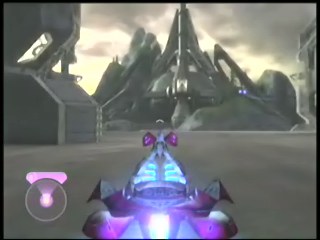 This is a segmented speedrun of Halo 2 on legendary difficulty in 1:30:29. This project was over two years in the making, and was made possible by the efforts of everybody at HighSpeedHalo.net and HighImpactHalo.org.

The following runners contributed segments to the project;