Released in April 2004, this game takes place after the second game in the series, Hitman 2: Silent Assassin. Agent 47 was wounded during a job, and passes out in a hotel room. From there, he has flashbacks to previous jobs that made him the best in the business. 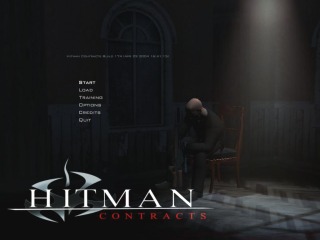 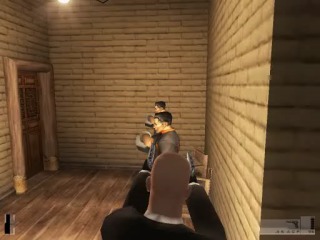 Individual-levels run of Professional skill in 0:23:28: