Released in June 2000, Icewind Dale is loosely based on R.A. Salvatore's novels. The game follows the story of a hunting expedition in search of a great evil. Early events split the player characters away from their NPC companions, resulting in a long and epic storyline filled with glorious dialogue and high quality location art. For the first time in an Infinity Engine game, all 6 character slots are created by the player, allowing complete control over the party. 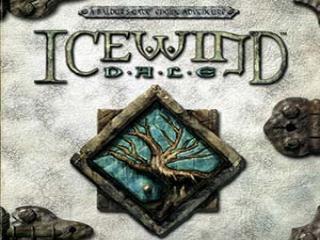 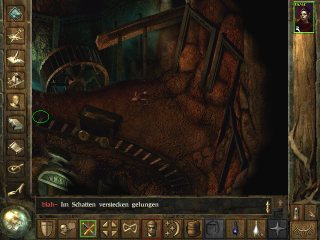 If you have any comments about Icewind Dale please post them in the appropriate thread.