Developed by Rare and published by Midway and Nintendo, Killer Instinct was originally released in the arcades in 1994 and was soon ported to the SNES and Game Boy. This fighting game involves a corporation that runs a fighting tournament for some reason or other. Don't worry about the story. Pick a player and start fighting! 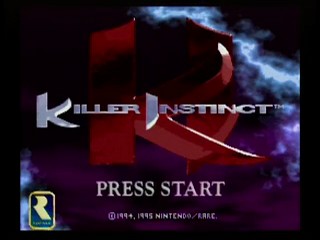 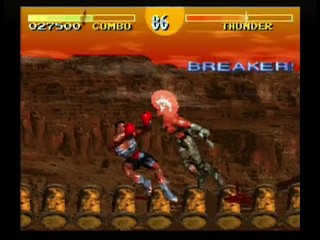