Little Big Adventure 2: Twinsen's Odyssey, released in May 1997, expanded on its groundbreaking predecessor most notably with fully 3D environments alongside the old pseudo-3D isometric perspectives (and a far more cheerful atmosphere). With FunFrock's defeat by the heroic Twinsen, Twinsun is at peace; until a dispersed storm invites peculiar aliens that may have other intentions for the planet. 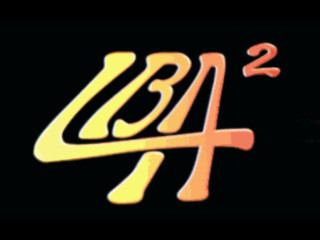 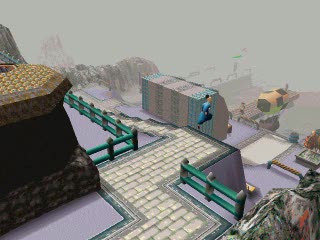 The game footage is played and recorded on with DosBox, any in-game lag is possibly due to disc reading speed.

In the run I use a bug called Save Jump Bug A.K.A SJB.
When you jump, save and load the game, your character starts the jump animation again from the point in the air where you saved the game, so your character jumps again in midair. This is the SJB.

I use the SJB first time in segment 3 when I jump from the top of the turtle to land.
In my opinion there should not be any penalty taken from SJB because even if it is loading and saving the game, its a BUG. The video is not cut in any point when using the SJB and I only use it INSIDE of a segment.

In the first segment I create 2 saved games. The first one called "z" and the second one called "TTG - Segment 1".
This is because I use the "z" saved file to the SJB and create it as early as possible so its always there. I choose the letter "z" because its the last letter of alphabets and is easy to access just by pressing "END" and once up. The timer should be stopped AFTER I have saved the "z" save file AND pushed the savegame hotkey.

Sometimes in the videos I save my game on another already saved game, this is because I just came back and improved that segment, saving to the exact same point where I load the next segment.

In Segment 17, when you enter Rick's office it refills your Magic points. For reasons unknown the game devs created that there.