Released in March 2000, MDK2 features three styles of gameplay, depending on which character you're playing. The gameplay ranges from typical shooting action with Max, a six-legged dog, to puzzle solving with Dr. Hawkins. The story continues from where the first game left off. Kurt, Max, and Dr. Hawkins don't even have time to celebrate their victory over alien invaders as a new alien menace starts to take over Earth. 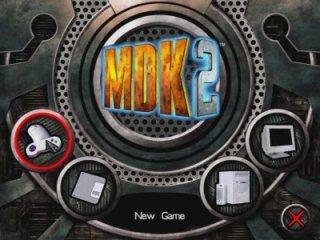 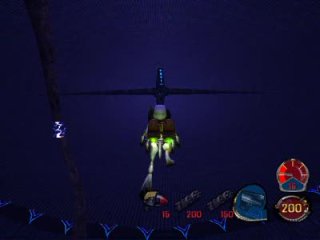 At first the game didn't seem like a good choice for a run, but then I launched myself into it. All in all it was a pretty fun experience, even if rather frustrating at times. Below are the comments for each level:

Well, that's it for my commentary then. Have fun watching the speedrun ;)