Released in August 2002 for PC, Mafia sets you back in the 1930s city life. Due to some unfortunate circumstances, Tommy, a good natured cabdriver, has no other chance than working for the Mafia if he wants to survive. However, he soon finds friends there, doing several jobs for his boss in the fictional city of "Lost Heaven". 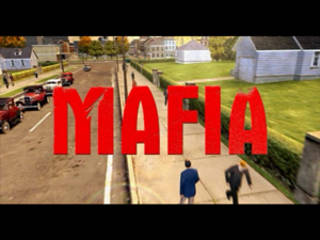 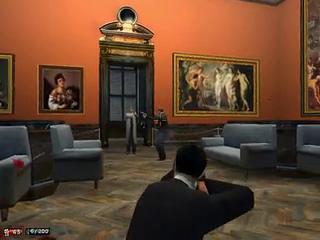 Hey there! I'm Chris-X from Germany. Welcome to my Mafia speedrun, completed on January 2nd, 2017, containing 93 segments.
The run was recorded with FRAPS (version 3.5.4). The total time is approximately 2:41:47 hours, so it's 14 minutes faster than my old run.

The improvement compared to my old run is mostly effected by many new tricks and strats discovered by other runners.
Here are the segments that contain new tricks:

Thanks to Lembox (he posted most of the tricks in two tutorials on his YouTube account) and the SDA staff for their great work.
Enjoy the run and thanks for watching!