Released in March 1994, Mega Man 6 was the last NES Mega Man game, and came out 2 Mega Man games too late to be the last Mega Man game with any original ideas or relevance. Dr. Wily is simply going through the motions this time around as all he does to disguise himself is don a pair of thick, black poser glasses and pass himself off as Mr. X (try the novelty glasses with oversized noses next time, they'll cover up the mustache). What's most notable about this game isn't the gameplay, it's the fact that two of the robot masters, Knight Man and Wind Man, were designed by Nintendo Power readers, proving that lame, unoriginal robot designs aren't exclusive to Japan! 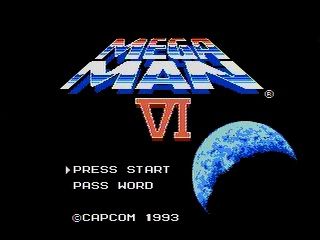 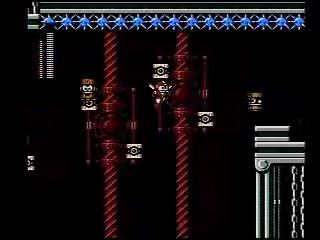