Developed by Cyan Worlds and initially released for the Macintosh in 1993, Myst helped popularize the CD-ROM format and became one of the best-selling PC games of all time. Dropped onto a mysterious island, the player sets out on slideshow-style adventure to rescue two brothers who have been trapped in books. By "linking" to and from various worlds and solving puzzles along the way, the island's secrets are revealed. 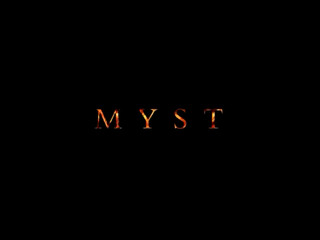 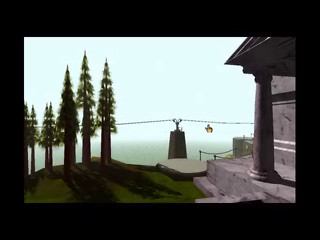 realMyst is an updated free-roaming version of Myst, a puzzle point and click from 1993.
To win, you need a white page through flipping and unflipping switches and hand it over to Atrus in the green book in the fireplace.
realMyst is particularly fast due to the game having a setup that allows for a ridiculously fast run speed, coupled with the fact that both clicking and runnning doubles your speed in total.

realMyst is an updated free-roaming version of Myst, a puzzle point and click from 1993.
The basic premise in a 100% run is to collect the four red and blue pages from each 'age' - Channelwood, Selenitic, Mechanical, and Stoneship - and then win the game by freeing Atrius from the green book.
As seen in an any% run, winning the game is quite a quick process. The 100%, however, requires a lot of time to return back to already-tread places, and even then still requires a lot of routing and optimization to get a good run.
There are two main glitches utilized in this run. One is a "double speed" glitch, made possible by moving forward by both holding left-click and the WASD keys.
The second is a way to skip watching forced animation sequences with quick movement through the mouse.
By unlocking your view on certain animation, you can prepare running to the next section a lot faster.
I absolutely love this run and dearly hope that my time is crushed so that Myst runs can be as fast as possible.

Thank you very much, SDA,