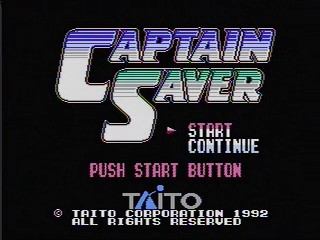 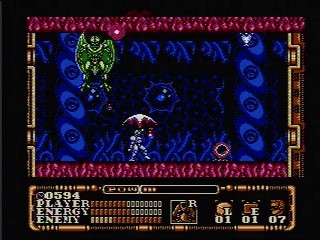 I start with sector 3 so I can get Rocket Suit as soon as possible and fly past alot of stuff.

My thoughts about the sectors:

At some enemies I stay put for a short while so I can get their upgrades (the star is really helpful that improves your shooting range).
I try to minimize the damage I take going into the Dragon miniboss cause by standing in front of the dragon I manipulate him so he doesnt jump to the other side all the time and wasting my time.
In the room with the big fans I didn't want to land to pick up the ration but it was only like 0,5 seconds lost so no big deal...
The bossfight could have gone 2-3 seconds faster but I didn't have to use my ration while fighting the boss which is really big for later on.

Nothing special here. Just flying past most of the rooms and killing what's in the way to reduce lag.

First room here is one of the hardest rooms in the game. It's really tight to fly in the right place and the rocket suit is a bit weird to maneuver but I got the room perfect.
Nest room I grab the energypack and go back to normal mode right away since you don't wanna waste precious energy whenever you can.
Got awful RNG on the Dragon. The best RNG here could save me around 14 secs.
Another tricky room is the one with the fire that rises, but I got that one good aswell. It's very easy to touch the fire and instadie because of the somewhat weird flyingcontrols.
The bossfight went really well. I rather have him flying just left and right back and forth but I handled him really well even though he flew up.

This is another stage where you will take alot of damage and it's crucial to minimize the amount you take.
I pick up a ration and another energypack. I use a ration when my HP is critical.
At the bossfigth I got hit by a slide that he did which I had never seen him do before and it forced me to use a ration :(

Fly past stuff. Dodge and kill whatever I can mostly.

This is where all the rations will come in handy. I tank alot of damage but have to kill some of the enemies since they hurt so much.
The bossgauntlet went really well except for the Gargoyleboss... :/

Hope you liked the run!

Shoutouts to another Power Blade 2 runner, k0zzx, for keeping me motivated to perform even better! ;)