Mighty Morphin Power Rangers, developed by Bandai for the SNES, was released in November of 1995 for both the US and Japan. The storyline of the game follows the series - Rita Repulsa wants to destroy the Power Rangers and rule the world. It's up to the Power Rangers to stop Rita's plans. You can pick one of the five color-coded rangers to play through each level. Halfway through each level, the ranger morphs into their ranger form, only to encounter one of Rita's minions at the end of the level. To entice fans of the show, stages 6 and 7 are fought with the Megazord. 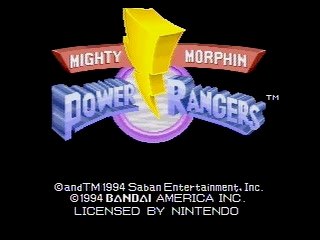 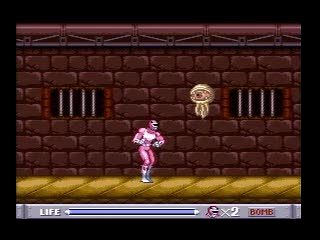 In this run, I choose Kimberly only, for several reasons:

This movie can be improved, but mostly by relying on luck. If you have the best luck in the world, I do believe sub-33 is possible. Luck is very crucial in this game.

Now for the thanks: