Released by Ocean in 1992, Pushover is a domino based puzzle game. Controlling a protagonist by the name of G. I. Ant (because ants and dominoes go together like peanut butter and jelly) your goal is to knock over all the dominoes in each level in one continuos chain. Sounds simple enough, but between some bizarre stage layout and dominoes with special properties it can become quite tricky. 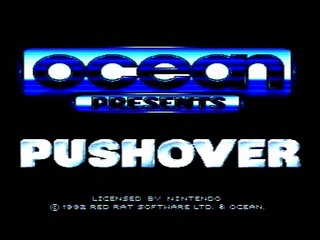 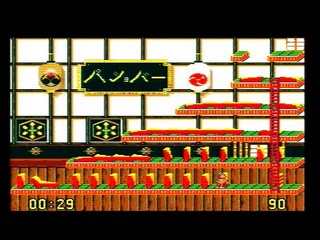 In any case, all these little mistakes cost 1 or 2 seconds, so I'm pretty proud by the final result : 85 levels were completed in the same time than my record, 11 slower by 1 second, and only 4 slower by 2 seconds !