The final Zork game to be published under the Infocom label (but developed by Activision) is a graphic adventure game, which departed from the previous text-based games of the Zork series. The player is a sweepstakes winner who wins an all expenses paid trip to the Valley of the Sparrows. Upon arrival he learns that the place fell under a sinister force and is now decayed and dysfunctional. Murderous vultures infest the land and the now reclusive and paranoid people have disturbing and frequent nightmares featuring a dark being only known as Morphius. It is up to the player to investigate the cause and put a stop to it. The game's puzzles feature several ways to be solved rather than a linear method, and the game's ending can also be achieved in several ways. 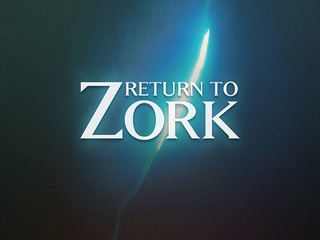 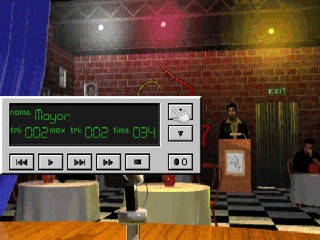