Rune Factory: A Fantasy Harvest Moon has been described by its producer as 'Harvest Moon where you wield a sword', which seems rather impractical for harvesting potatoes, but I'm no farmer so who knows. 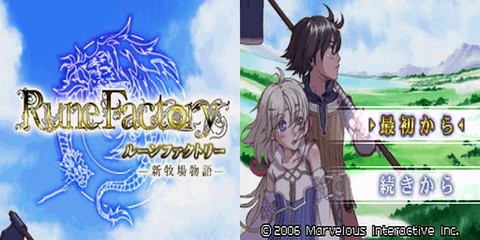 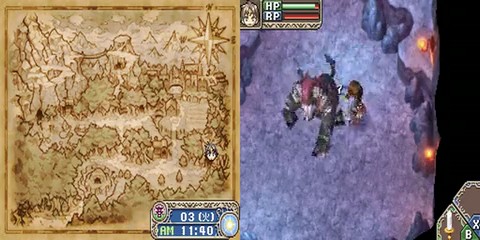 Thanks to ButtersBB for the audio commentary =p

Rune Factory games are basically Harvest Moon with RPG elements. Speedrun-wise, the biggest difference is that RF has a main story, so it's easy to define the ending.

In this game, there are 8 dungeons, each with its boss. However, by using a glitch, you just need to beat the first and the last ones.

To be able to enter a dungeon, you need a permit from the mayor. Each one has a different requirement, but it's usually "beat last dungeon's boss" and/or "plow x squares in that dungeon".

There are 2 glitches used in this run. (None was found by me.)

By the way, they work in US version as well; J only has the text speed advantage.

Some things for people who haven't played, or don't remember.