Origins is a prequel to Silent Hill produced by Climax Studios for the PlayStation Portable and released in 2007. In it truck driver Travis Grady investigates Silent Hill for clues about what happened to a girl he's saved from a fire. The gameplay consists of series staples - combat, exploration and puzzles which often require shuttling between the normal world and the parallel, tenebrous "Other World". 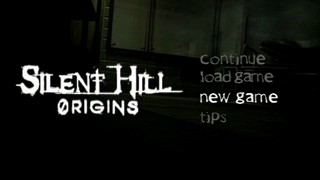 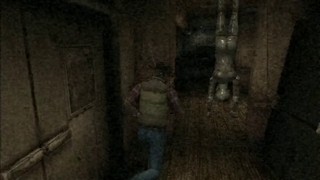