Released in April 1990, Snake's Revenge is a non-canonical sequel to Metal Gear, released on the European and North American markets (in contrast to the Hideo Kojima sanctioned sequel Metal Gear 2: Solid Snake made exlusively for the Japanese market). The game generally follows the gameplay of the original Metal Gear, though much more emphasis is put on the action part of the gameplay, evident in the addition of the sidescrolling stages. 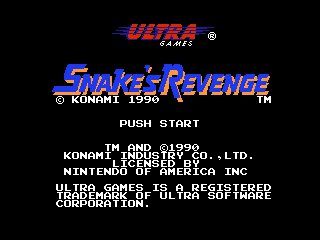 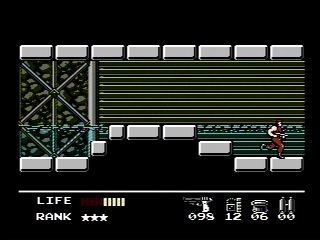