The second in a hugely successful and popular fighting game series launched in the arcades in 2002, followed by PS2, GameCube and Xbox ports a year after. The eight-directional movement with its step and avoid mechanisms are back and improved upon. Combat still revolves around weapon usage and the plot around a sought-for superweapon called the Soul Edge. Developed by Project Soul and released in 2013 by Bandai Namco for the PS3 and Xbox 360, the HD Online version contains High-Def graphics, extra characters, the modes from previous versions of the game, plus online play with few gameplay differences. 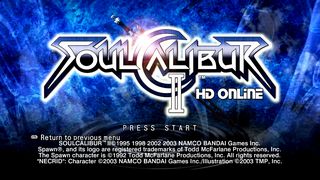 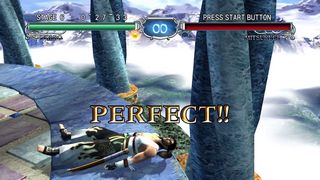 Runs on the HD Online version are considered comparable with those on older platforms.