Tom Clancy's Splinter Cell is a semi-realistic stealth-action game (emphasis on 'stealth') first released for Xbox and various other systems in November 2002. A different development team made the PS2 and Gamecube versions. You play as Third Echelon operative and deadbeat dad Sam Fisher, and your journey takes you many places, including eastern Europe and China. 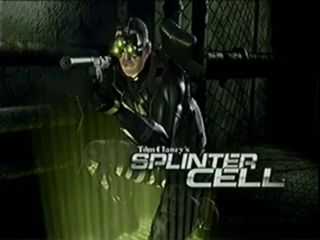 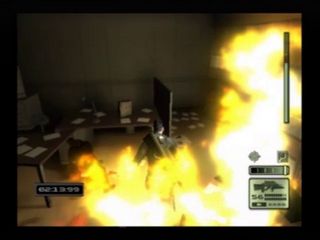 First of all, I would like to thank a few people. Thanks to

With a vast knowledge of the AI and the physics of the game, I set out to speed run Splinter Cell. The run was pretty easy for me to do and it didn't take more than a 2 weeks to make, but it's still a very solid run IMO. I'll give you my comments segment by segment...