Released in March 2004, in this sequel to Splinter Cell you again play as Sam Fisher, an experienced agent working for Third Echelon. He learns the secrets behind Suhadi Sadono's "Pandora Tomorrow" phone calls, and protect Los Angeles from a madman with a nuclear device. 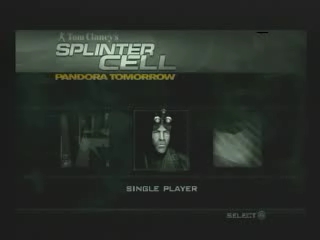 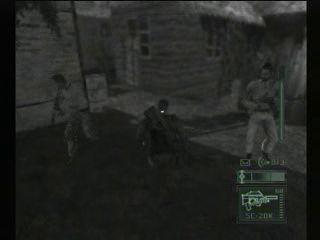 Timing note: the time from when the game starts to save until the loading screen begins to fade back into the game is excluded from the timing, but the long loading screens are included.

At first, I didn't think this game could be done under the 7 hour time "limit". Man, I was wrong.

This game doesn't like you going too fast at times, and it acts up...causing some weird results (especially level 2's last checkpoint).

At the end, I think the last checkpoint could be better, but it's hard when the last 3 guards won't leave themselves open. I got lucky when I fell down onto the walkway with the ND133...I hit a rail on the way down so I didn't have to sit through the landing animation. I also used a little trick to climb up the elevator cable faster, which you'll notice when you see Fisher's leg go through the wall. O_o

Overall, I'm happy with this run, and hopefully you'll enjoy it.