Released in 2006 for the Nintendo Wii, Super Monkey Ball: Banana Blitz said sayonara to the adventure-style gameplay of Super Monkey Ball Adventure and returned to the arcade-style gameplay of the earlier games in the series, but this time with Jumping Action! and Boss Battles! The object of the game is to guide a ball housing one of six monkeys (all with different attributes) across a floating, maze-like platform toward a goal by using your controller to directly tilt that platform. It's pretty smooth sailing until Stage 10-5, at which point you will experience how unforgivingly tough (and cheap) the game can be, and you will be tempted to smash your Wiimote in anger. Don't do it. Wiimotes aren't cheap. 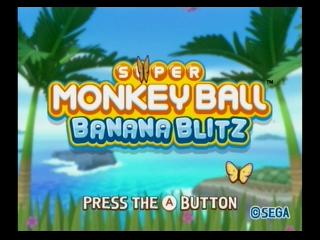 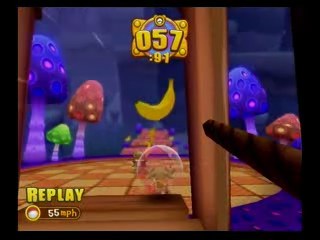