Released in December 1990, TMNT 2 was based on the successful four player arcade beat 'em up. However, due to the limitations of the NES, the game is only 2 players and there are no voices. Like usual, the Turtles set out to rescue April and Splinter, then give Shredder and Krang a well-deserved beating. 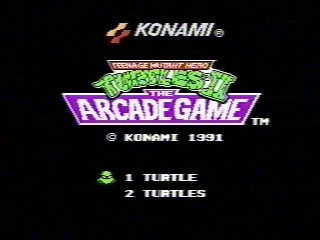 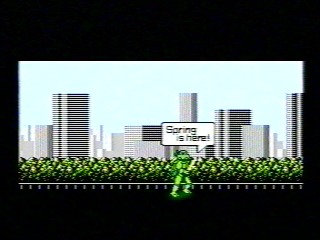 Thanks to some people that ran TMNT 2 before me. I learned a lot watching the previous 35:53 SDA run from Frezy_man and a Youtube run from sprocket2005 and an older SDA run from Elliott Feiertag.

I started playing TMNT 2 because it was one of my favorite games as a kid (much better than TMNT 1) and I wanted to see how it was to speedrun. Overall, it is kind of long and repetitive but there are a good amount of enemies and bosses with unique strategies, which was fun to test out. Also, there are many ways to get quicker kills on the foot soldiers and that is where a lot of time was saved. I originally got the record for this game in June, but I wanted to improve it and was able to do that pretty quickly. This run has some pretty stupid mistakes, but it is good overall and I executed most of the main strategies I was looking for, so I am pretty satisfied with this.

Some of the good parts of the run:

Bad parts of the run: