Released for the Wii in December 2009 (and rereleased year later as version 'f' for the PS3), Tales of Graces is one in the long line of Tales RPGs. It follows Asbel Lhant on his angst-filled crusade to gain enough power to protect those around him after he's saved by a tragic and poignant sacrifice. 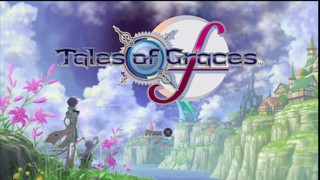 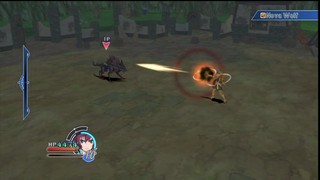