Released in 1989, The Three Stooges is a port of an Amiga game released two years prior. Based on the comedy act of the same name, Moe, Larry, and Curly must take part in various mini-games in order to raise enough money to save an orphanage before time runs out. Features a large amount of speech for an NES game. 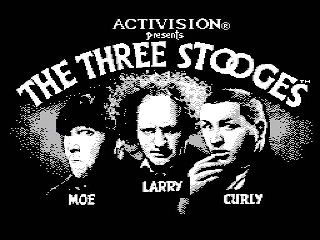 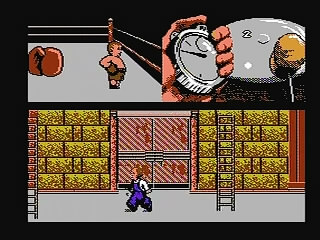 Sorry for not showing the amusing intro.

There's three endings to this game: 5k, 10k, and 20k dollars. My goal is to get just enough money for the worst ending, then deliberately kill myself. I start off at the beginning by getting the mouse trap three straight times, which puts me one hit away from game over. If you hit the mousetrap the fourth time and you have enough money to win, then you get the ending the same as if you completed all 30 days.