Released in April 1993, Panic on Funkotron is the sequel to the critically acclaimed ToeJam & Earl. The game takes place immediately following its predecessor; after repairing their spaceship, our titular heroes return to their home planet of Funkotron only to discover that they unknowingly brought with them a number of earthling stowaways. Gameplay has changed from the original, now favoring a more traditional side-scrolling/platformer method of traversing the world, while still featuring a coop mode, hundreds of hidden secrets, and a funk-filled soundtrack. 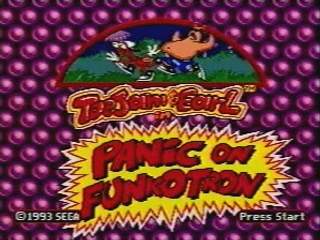 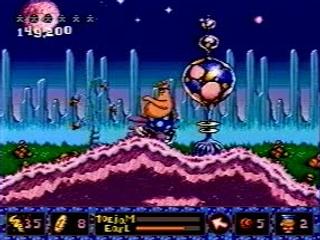