Released in June 1999, Return To Na Pali is an expansion pack to the hugely successful 1998 release, Unreal. The protagonist of the original game, Prisoner 849, is sent back to the Na Pali planet by the military in order to retrieve secret research logs. The expansion pack includes many of the levels cut from Unreal before release. 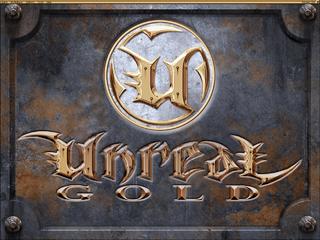 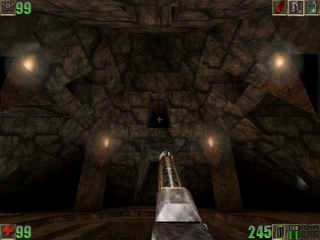 Firstly, I want to say that the "Unreal" and "Unreal Mission Pack" are my favorite games since 1999. "Unreal Mission Pack" is shorter than original "Unreal" and this run took me exactly one week. There's nothing special or extraordinaire here. This is a basic run using nade and rocket jumps. Also I want to point out the following levels: "Foundry Tarydium Plant" and "Bounds of Foundry". These ones are pretty hard in comparison with others, cause a lot of tricks and huge map size. I've spent most of time recording these two levels. Despite few stupid mistakes (especially in movements), it's a completely fast speedrun, and I'm satisfied with the result as well.