Released in November 1991 by Sammy, Vice: Project Doom was one of the more criminally overlooked games on the NES. The game has it all: creative and superb-quality graphics and music, challenging and fast-paced gameplay, and even competent plot and dialogue. The stages have a great deal of variety as well, featuring platforming, top-down shooter, and rail shooter stages. The actual plot is about an escaped test subject who takes on a host of genetically engineered bad guys and eventually comes face to face with his own demons. 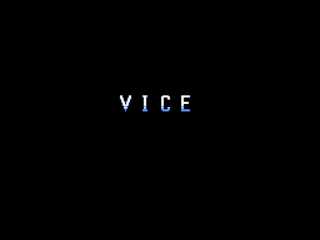 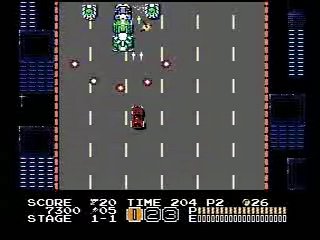 This game is unknown but I don't know why, it's one of the best games for Nes for sure. Vice plays kind of like a Ninja Gaiden, but is even faster. There are 3 different kinds of levels, Platforming, Car shoot em ups, and First person shooter levels. Getting hit in this game is much worse than most other games, as not only does it make you attack slower for a couple seconds, but enemies tend to jump all over you so you're bound to get hit again. This run was done in 4 days and was my second recorded run.

Josh Ballard for his TAS which I based this speed run off of.