Released in October 2003, Viewtiful Joe is a stylish beat 'em up with movie-inspired moves and pop culture references. Joe is just a regular guy who has always wanted to do exciting movie things. While on a date at the movies, he gets his chance when his girlfriend Silvia is kidnapped and taken into Movieland by the movie's antagonist. 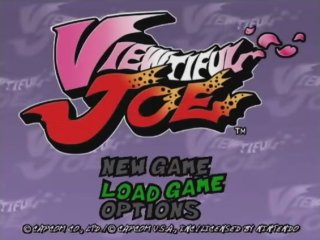 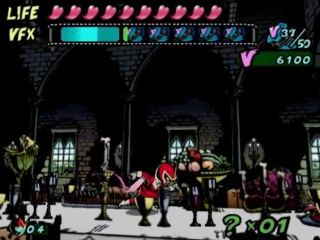 Hi, everyone!  I'm tminator64 and the game you see above is the stylish and action-oriented Viewtiful Joe for the Nintendo Gamecube. This run is on Any% on Kids with Joe.

First, I'd like to start off by thanking Owen Traeholt, who found many of the tricks in this run back in 2007 which also led to the inspiration for finding new tricks.

And second, I'd also like to thank Nyo_ro and Philberto2 for support from the beginning on picking this game up and for helping find new tricks along the way as well.

While the in-game objectives are simple, the game is a little more in-depth than you may believe when it comes to time saving tricks, which I will explain below.

Otherwise, that is about it for this run, so I hope you enjoyed it.