Warcraft III: Reign of Chaos, released in 2002, is the third game in Blizzard's popular RTS series and reminded people who played the first two how cool orcs are. It showed Blizzard's usual polish with an excellent single-player campaign and hugely popular multiplayer, and introduced the idea of adding 'heroes' and RPG elements to an RTS, an innovation that has been systematically ripped off by every RTS since. 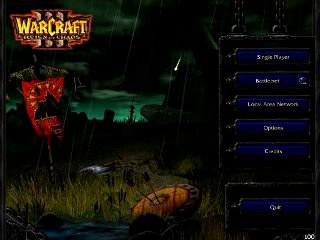 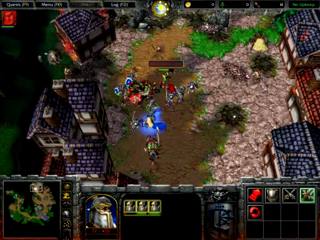 This is definitely my worst and the only one which I might redo once, although I don't have plans for that. When I ran this one, I have yet to find out that dialogue is skipable, and I didn't find a way to shorten the Survival Chapter, although today I am pretty sure that it's possible to do it in 25 minutes at most with proper AI abuse. (really, really hard)

This one was a bit frustrating, as a lot of Chapters start out without a proper army and base, so a lot of time is lost building up one.