Wipeout 64 is the third installment in the Wipeout franchise and was released on March 11, 1998 in the US. It was the first and only Wipeout to appear on a Nintendo console, and features the usual high speed futuristic anti-gravity racing. The game was generally well received, with the N64 controller adding a unique feel to gameplay that was otherwise similar to that of Wipeout XL/2097. Wipeout 64 featured only one original track, the others being heavily altered versions of the tracks that appeared in the previous two Wipeout games. 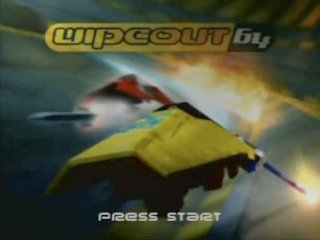 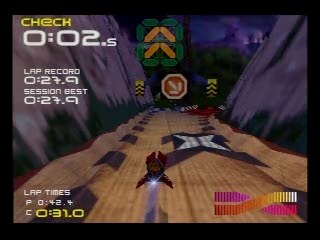