In the second X-Men Legends, the X-Men and their habitual enemies, the Brotherhood of Mutants, work together to thwart a greater threat, Apocalypse. Up to 4 players may engage in butt-whooping rituals where one of the attractions is combos formed of attacks from multiple players at the same time. Experience points are acquired from the fighting and act as currency for upgrades. 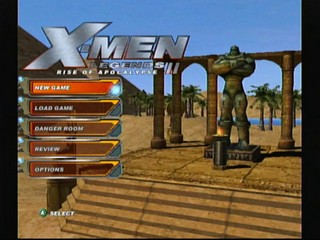 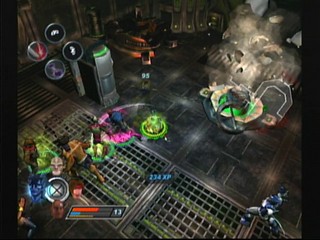 Here is my run of X-Men Legends II: Rise of Apocalypse

My commentary covers most of the tricks and routing decisions I made in the run, but I neglected to make note of one of the minor difficulties when playing on GameCube in that by virtue of the controller only having one left bumper button, the player must hold down the x-button and press the z-button to use energy packs which can in some instances cause problems as the x-button is also use and grab enemy, so I have to be careful to not replenish energy when standing near enemies or objects I can interact with.

I also should have probably noted that the cliffhanger ending featuring Mr. Sinister was never resolved as this was the last game in the X-Men Legends series before the licencing agreement between Marvel and Activision expired.

Anyway, thanks for watching.